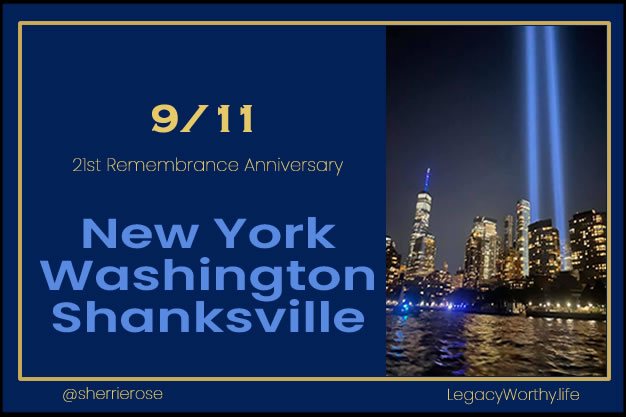 9/11 We mark the 21st anniversary to remember and pay tribute to the 2,977 people killed and numerous people injured during the terrorist attacks on
September 11,2001, in New York, NY, Washington DC, and Shanksville, PA.
Patriot Day 2022 USA

Citizens of 78 countries died in the attacks. 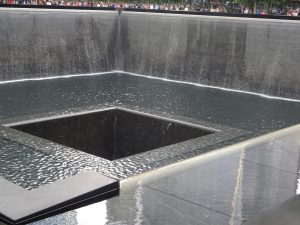 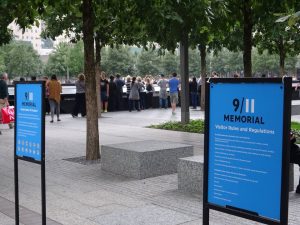 The “Towers of Light” from East River … it takes 88 separate lights to create the outline of each tower. Each light is 7000 watts. The Towers of Light extend four miles high and can be seen from space. 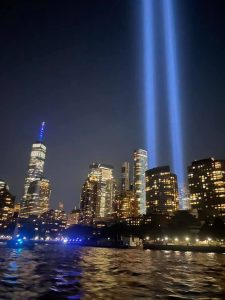 This is the twenty‑first observance of the attacks and this year we pay our respects on Sunday, September 11, 2022

Eighteen minutes after the first plane hit, a second Boeing 767—United Airlines Flight 175—appeared out of the sky, turned sharply toward the World Trade Center and sliced into the south tower near the 60th floor.

American Airlines Flight 77 circled over downtown Washington, D.C., before crashing into the west side of the Pentagon military headquarters at 9:45 a.m.

United Airlines Flight 93 crashed in an open field next to a wooded area in Stonycreek Township, Somerset County, Pennsylvania at 10:03:11 am in September 11, 2001. The nearest town is Shanksville, PA.

The thirty-seven passengers (including the four terrorists) represented a load factor of 20% of the plane’s capacity of 182. Some authorities believe that those planning the terrorist attacks purposely chose flights to hijack which were commonly low in passenger numbers so they would face less resistance when trying to take over the plane. The other planes hijacked on September 11, 2001 were similarly low in passengers.

Flight 93 struck the ground at a 40-degree angle almost upside down, hitting right wing and nose first, at a speed of between 563-580 miles per hour. It was carrying approximately 5,500 gallons of Jet A fuel at impact.

Had the plane maintained its speed and flight path, rather than crashing in Stonycreek Township, it would have arrived in Washington D.C. in 18-20 minutes. The nation’s capital is about 125 air miles from the crash site.

Remembrance in photos from the days around September 11 on this twenty‑first observance of the attacks and this year on Sunday, September 11, 2022 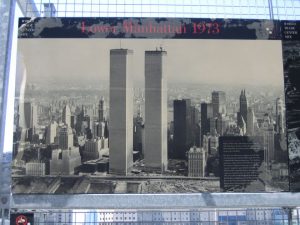 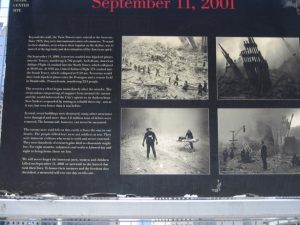 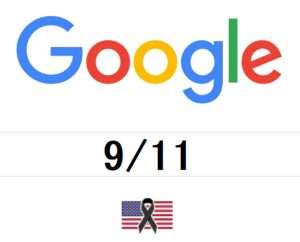