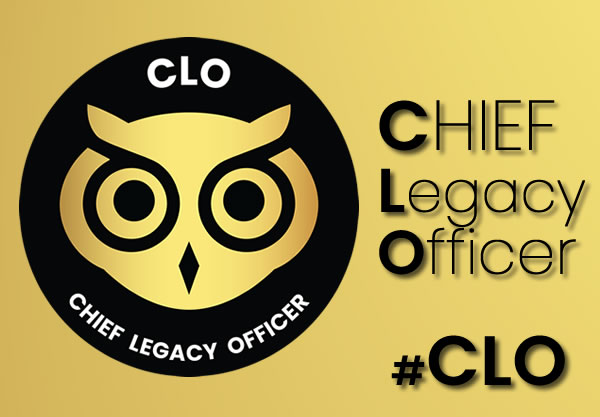 What Is a Chief Legacy Officer ?

A chief executive officer (CEO) may be the highest-ranking executive in a company, but the organization’s long-term impact and influence may be greatly enhanced because of the value that the chief legacy officer (CLO) brings to the company.

Broadly speaking, a chief legacy officer’s primary responsibilities include making major long-term planning decisions, managing the overall history and future of a company, acting as the key communicator between the board of directors and corporate operations. In many cases, the chief legacy officer serves as both the historian and company futurist.

The CLO may be appointed or elected by the board and typically they report to the chair and the board, who are appointed by shareholders.

The role of a CLO is dependent on the size of the company and the vision for the future and varies based on the company’s size, culture, and corporate structure. In large corporations, CLOs typically deal only with very high-level strategic long-term decisions and those that direct the company’s overall future growth.

In smaller companies, CLOs often are more hands-on and involved with day-to-day functions as well as succession planning, forecasting, and archiving.

A typical day may show two-thirds of the CLOs’ time spent in meetings with the goal of building relationships. Future strategy, the role of culture in the organization, protecting and preserving core values and archives, all while setting the tone, uploading the vision, and planning for the company’s future.

The human relations both internal and external are part of the legacy a company develops. Corporate culture is often under human resources and refers to the beliefs and behaviors that determine how a company’s employees and management interact and handle outside business dealings. Often, corporate culture is implied, not expressly defined, and develops organically over time from the cumulative traits of the people the company hires.  Corporate culture is reflected in the company legacy and ideally the core values and explicitly expressed. The CLO can spearhead and refine the elements of company culture.

A Chief Legacy Officer’s roles and responsibilities will vastly vary between companies, industries, and organization sizes. In general, a CLO may be expected to take on or participate in the following tasks:

C-Level executives focus on creating a trusted brand. CLOs turn the C-Level executive’s insights in a legacy advantage. Company leaders with the highest levels of expertise have a unique view of the industry trends, market risk/opportunities and the competitive landscape that reveal next actions that affect legacy.

There are many leadership titles, some of which may or may not overlap with CLO:

Part of the 21st Legacy Series 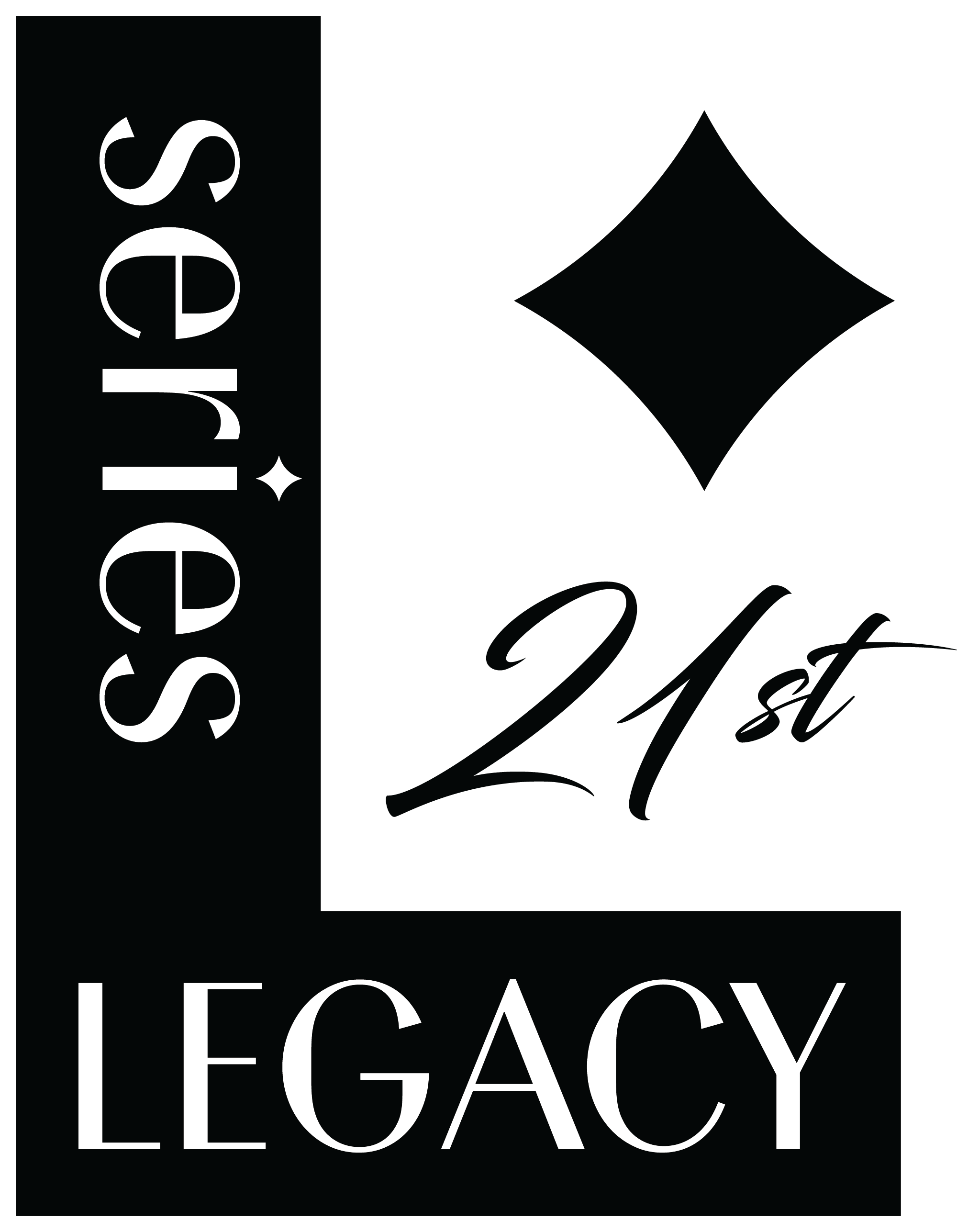