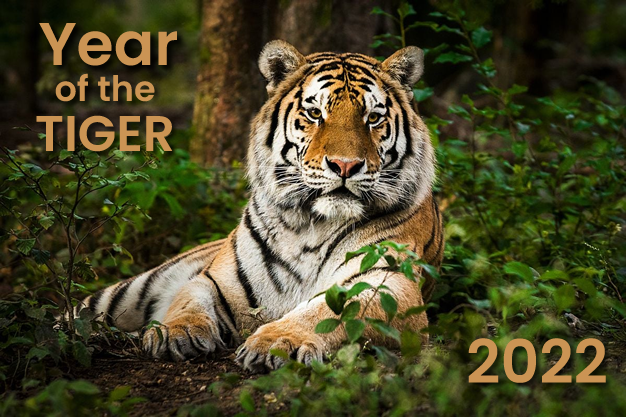 Chinese New Year on Feb 1st Year of the Tiger 2022

Happy Lunar New Year Celebrating the Year of the Tiger. The tiger is the symbol of bravery, wisdom and strength, in Chinese culture.

A weeklong vacation in China, the Spring Festival, gives people the opportunity to celebrate the new year. The lunar calendar is on a 12-year cycle with each year linked to one of a dozen animals — the rat, ox, tiger, rabbit, dragon, snake, horse, goat, monkey, rooster, dog, and pig.

This year, 2022, the Chinese zodiac sign is Black Water Tiger. The Chinese calendar observed according to the lunar year is 4720, a system which takes the reign of the legendary first emperor of China as its year one.

San Francisco, California, claims its Chinese New Year parade is the biggest celebration of its kind outside of Asia. https://chineseparade.com/

Chinese New Year dates that have occurred on Feb 1st 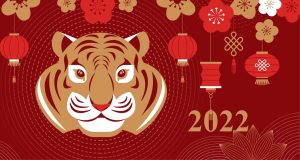 February 1 is also the holiday celebration of Imbolc and called Saint Brigid’s Day and was treated as one of four seasonal festivals in Gaelic Ireland. This is a Feast day of Saint Brigid of Kildare.  Imbolc symbolizes the halfway point between the winter solstice (Yule) and the spring equinox (Ostara). The word “imbolc” means “in the belly of the Mother,” because the seeds of spring are beginning to stir in the belly of Mother Earth. The term “oimelc” means ewe’s milk.