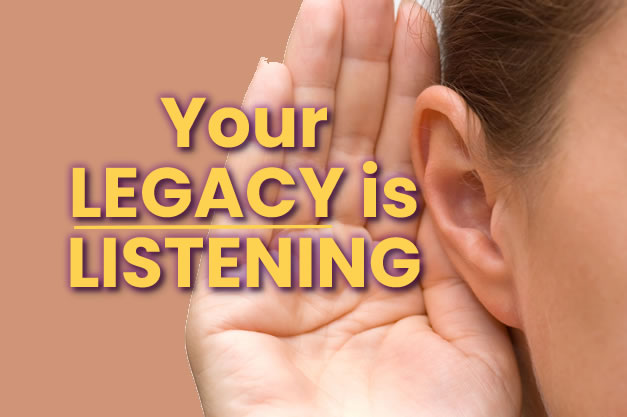 Your Legacy Is Listening

He served under two presidents, Richard Nixon and Ronald Reagan.

More recently, due to the podcast, The Dropout, and the 2022 series on Hulu by the same name, The Dropout has brought George back to life.

Little did George P. Shultz know back in 2011 that he would be portrayed in the series, The Dropout, as a staunch supporter of Elizabeth Holmes and her company, Theranos.  Shultz’s influence spanned government, academia and business, and he was an investor and member of the Theranos board from 2011 to 2015. In 2011, George insisted on having his grandson, Tyler, work as an intern at Theranos.

“I worked for Nixon and Reagan.  Both made bad decisions, more so Nixon. But Reagan got mixed up in the Iran Contra Affair and that hurt his legacy.”

The disgraced Theranos founder Elizabeth Holmes was clearly one of the ‘wrong people’ whom George Shultz listened to.

The Theranos investment and involvement is the spotlight on the unfortunate tarnished legacy of George P. Shultz’s, R,I.P .

A Shining Example of Legacy

Madeleine Albright arrived in America in 1948, after fleeing the Nazis during World War II and she inspired so many by her remarkable journey from refugee to Secretary of State.  She was born Jewish but her parents converted to Christianity; she was unfamiliar with her Jewish ancestry and heritage.

Madeleine Albright was appointed as a United States Ambassador to the United Nations and in 1997 was named the first female United States’ Secretary of State.  She died at age 84 following a battle with cancer, in March 2022.

Her legacy will live on through all the students she at Georgetown University, and the many people around the world who are living better lives because of her service.

She was truly remarkable woman, a feminist icon, one of America’s top diplomats, and a champion for democratic values.”

It is safe to say that Madeleine Albright’s legacy is quite different than George P. Shultz’s. Albright’s positive legacy will live on for generations to come. 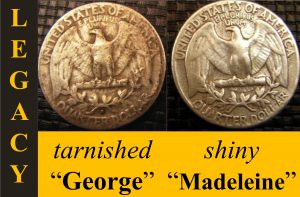