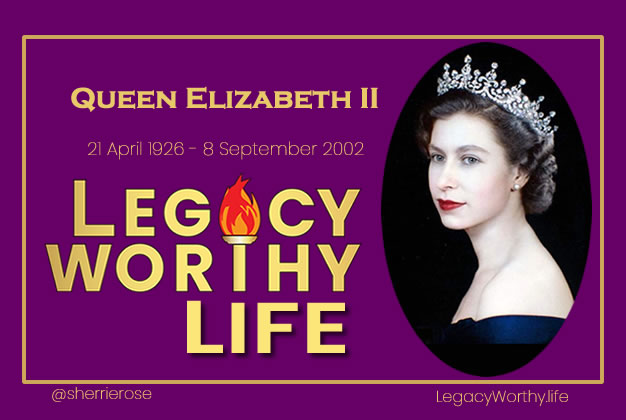 A Life Worthy Of A Legacy At Any Age: Queen Elizabeth II

When I heard the news the Queen Elizabeth II died peacefully today, after a short prayer, three thoughts came to my mind.

The first was her radio broadcast at age 21 from Cape Town when she was touring South Africa. She lived a long, legacy worthy life and kept the promise in her words. I recently watched and heard this in a movie about the Queen’s life and was quite taken with her fortitude.

“I declare before you all that my whole life whether it be long or short shall be devoted to your service and the service of our great imperial family to which we all belong.”

~Princess Elizabeth, 21st April 1947, on her 21st birthday (in a speech that was broadcast on the radio from Cape Town, while on tour of South Africa.)

The second was she took care of business. Just two days before her death, the Queen appointed her 15th Prime Minister in an important ceremony at Balmoral Castle. She invited the new Prime Minister, Liz Truss, to form a government. It was as if she was there for the changing of the guard as her last duty as the British monarch.

Queen Elizabeth II was an example of a female leader that women admire. When you look at what she faced as queen, you looked at everything that she did with the United States defeating and looking at the Nazis, World War II, the rise of the Soviet Union, terrorism. The United Kingdom, under her leadership, has been a steadfast and loyal and loyal ally and loyal friend.

The third was the Queen is forever memorized on currency around the globe. The task of replacing banknotes with alternatives featuring the head of the new monarch is likely to take at least two years. 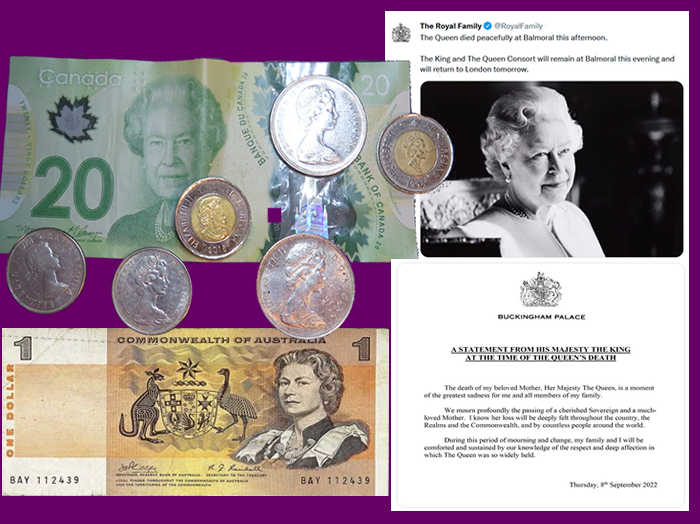 A little background. Canada issued the first banknote featuring Elizabeth in 1935 as an 8-year-old. Canada went on to issue another banknote in 1951 showing the to-be queen at 25.

The 1950s and 1960s saw the greatest number of countries circulating banknotes featuring the queen. Canada currently features her in its latest banknote. Australia and New Zealand, both countries whose flags still incorporate the Union Jack, also feature her on currency.

Britain issued its first banknote featuring the queen in 1960, long after many other countries. That British note also marked the first time that a monarch had been used on a Bank of England one pound note.

Currently, eight Commonwealth nations feature her on their regular coinage along with one former Commonwealth member and ten dependent territories. Fifteen other nations used to feature The Queen. More than 35 nations have featured Elizabeth II on their money since 1935.

May she rest in peace.

A Life Worthy Of A Legacy At Any Age: Queen Elizabeth II

At any age, while a princess and as a Queen Elizabeth II, she lived a life worthy of a legacy.  Her 96 years are remarkable.  Two days before she died, she welcomed the 15th Prime Minister. She was altruistic and pragmatic.  She was traditional and future-thinking.  She was quietly influential and did oneed the spotlight.  She spoke kindly and she listened.  She was witty and regal. She will be remembered fondly.  Queen Elizabeth II, your memory is for a blessing. 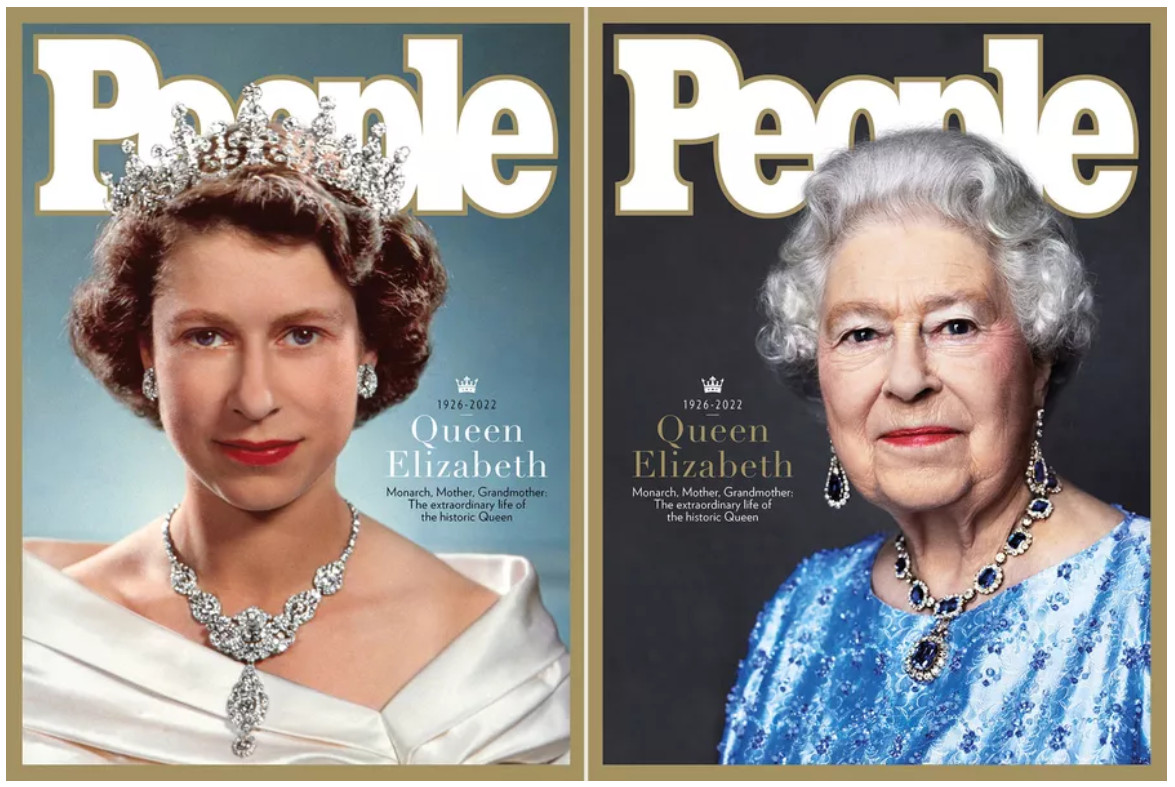