Making The Most of Every Moment 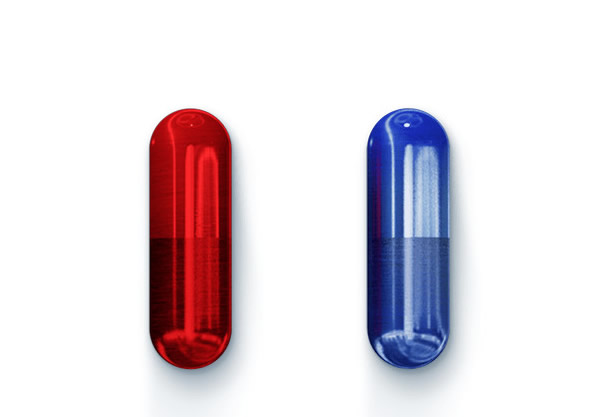 New Year’s 1999…  strange days, marked by equal parts anxiety with the Y2K “millennium bug” hanging over everything and anticipation as the calendar rolling to the year 2000. It was the perfect moment for a sleek, cerebral movie called The Matrix.

In 1999, millions in the USA were chatting, ranting, and starting to shop online. Amazon led the way. If you were suspicious of all this new technology, the movie The Matrix served as a forewarning about how our devices can overpower our lives. A decade earlier, in Orwell’s book, 1984, the focus is on language’s importance to human thought because language structures and limits the ideas that individuals are capable of formulating and expressing. Who’s making the meaning?

In 2021, we’ve been officially introduced to the Metaverse.

The Matrix’s theme has ongoing importance. Now, decades after its initial release, it’s becoming harder to determine if we’re living with The Matrix, or within it. Brian Raftery writes, “the internet has become so overloaded with misinformation and misdirection, it’s now possible for everyone to generate their own immersive reality (or realities). You can now op -in to whatever set of facts you like, knowing your beliefs – no matter how damaged, or even dangerous – will be supported by a vast digital machine…”

What does the new release of The Matrix have to do with the direction of Sherrie Rose’s Legacy Chief mastermind? Actor Reeves states, “I’ve wanted to get as much done as I can before that turning tape runs out… How old am I now,” he asks, rhetorically, “57? Around the time I hit 40, there was this idea of creating more from my artistic loins.”  He is a man that has experienced grief and that fuels him to want to make the most of every minute.

You don’t have to be a big Hollywood star to leave a legacy. Or to have suffered tragedy and grief. Anyone can start their legacy by choosing how to live today with a focus on the future. You don’t have to be resurrected, but you can breakout and begin again.