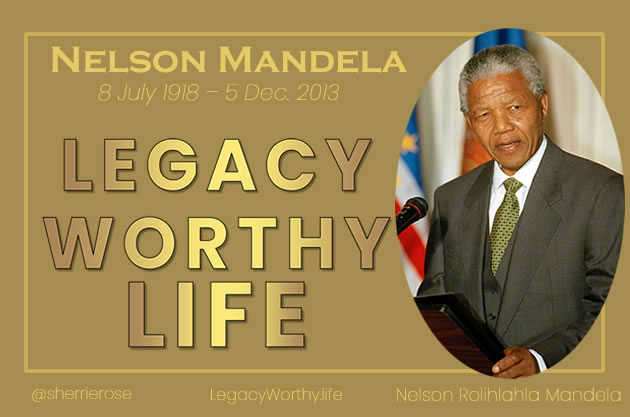 Nelson Mandela International Day on July 18, 2022 (his birthday). The Nelson Mandela Foundation follows “Living the Legacy” as a testament to the man.

Mandela was the first black president of South Africa (1994-1999) and Nobel Peace Prize winner. He became a member of the anti-apartheid movement in his 20s and he joined the African National Congress (ANC) in 1942, which was outlawed in 1960.

Mandela’s book, Long Walk to Freedom is among the finest memoirs of history’s greatest figures and his foundation uploads his legacy.   The autobiography of global human rights icon Nelson Rolihlahla Mandela is “riveting…both a brilliant description of a diabolical system and a testament to the power of the spirit to transcend it” (Washington Post).

Prior to being elected, Mandela was arrested and charged with sabotage and attempting to violently overthrow the government in 1964. He spent 27 years in prison, and was released in 1990.

Mandela was 95 at the time of this death on Dec. 5, 2013, after suffering from a prolonged respiratory infection.

When visited was in South Africa prior to the centenary, I was so taken with the respect everyone showed him. He was a loved leader and left a remarkable legacy. 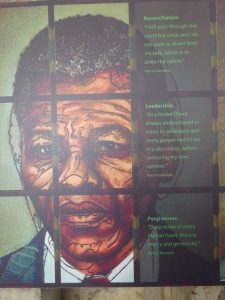 2. “No one is born hating another person because of the color of his skin, or his background, or his religion.”

3. “A good head and good heart are always a formidable combination. But when you add to that a literate tongue or pen, then you have something very special.”

4. “Our human compassion binds us the one to the other — not in pity or patronizingly, but as human beings who have learnt how to turn our common suffering into hope for the future.”

5. “As long as poverty, injustice and gross inequality persist in our world, none of us can truly rest.”

6. “It is better to lead from behind and to put others in front, especially when you celebrate victory when nice things occur. You take the front line when there is danger. Then people will appreciate your leadership.”

7. “For to be free is not merely to cast off one’s chains, but to live in a way that respects and enhances the freedom of others.”

10. “A good leader can engage in a debate frankly and thoroughly, knowing that at the end he and the other side must be closer, and thus emerge stronger. You don’t have that idea when you are arrogant, superficial, and uninformed.”

11. “I will pass through this world but once, and I do not want to divert from my task, which is to unite the nation.”

12. “As a leader I have always endeavoured to listen to what each and every person had to say in a discussion, before venturing my own opinion.”

13. “Deep down in every human heart, there is mercy and generosity.” 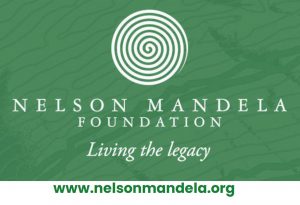 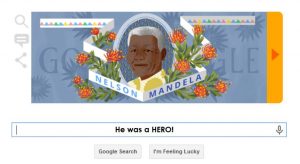 The Duke and Duchess of Sussex, Prince Harry and Meghan Markle, are in New York City for a special address to the United Nations. The United Nations General Assembly established July 18 — Mandela’s birthday — as an international day to honor him not only by celebrating his life and contributions but by carrying out the tradition of participating in a community service activity. On Monday, July 18, 2022, Prince Harry will give a special keynote address in honor of Nelson Mandela Day.  He is expected to speak about the legacy of the South African anti-apartheid leader who spent 27 years in prison and became his country’s first Black leader. The world still faces challenges that were there during Mandela’s life including racial intolerance, the divide between rich and poor, hunger and food insecurity, a mission diplomat said. 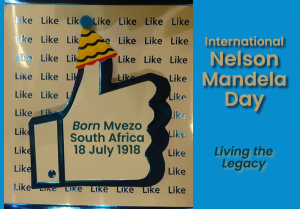